WISHING ALL LANDCARERS AND FRIENDS A SAFE AND HAPPY XMAS! 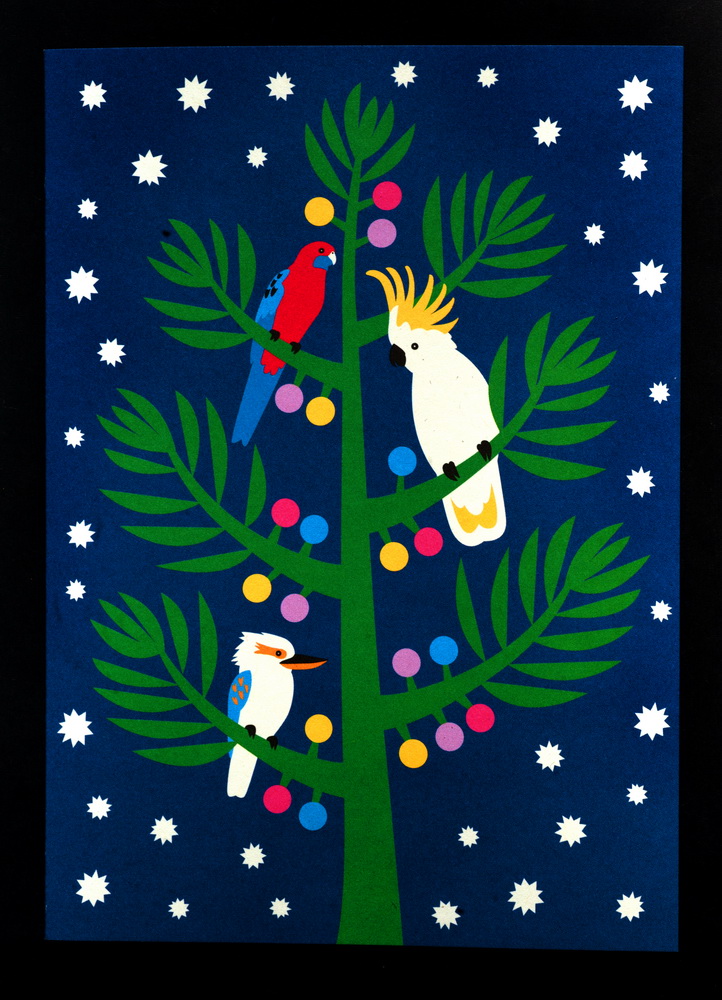 Seasons Greetings to All.

Somehow it is almost Christmas and another year has past.A big thank you to all those Landcarers for looking after our Environment. As Anthropologist Margaret Mead said many years ago – “Never doubt that a small group of thoughtful, committed citizens can change the world; indeed, it’s the only thing that ever has.”

The Upper Campase Landcare Network has had a busy year. Some of our main achievements have been: 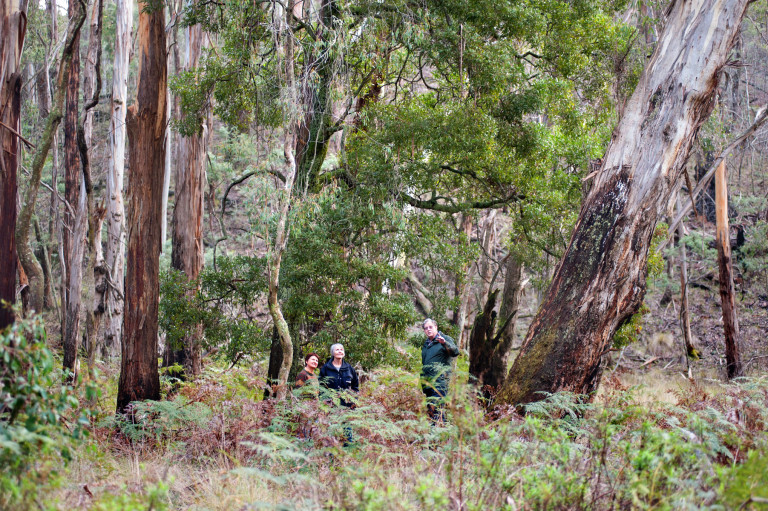 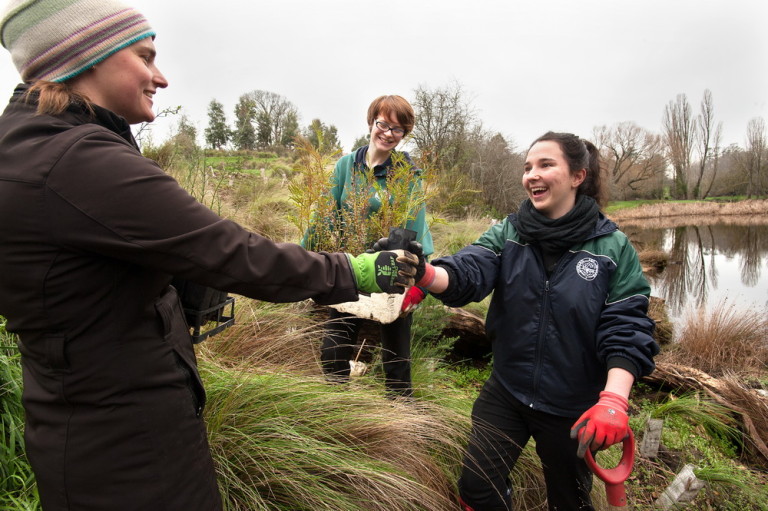 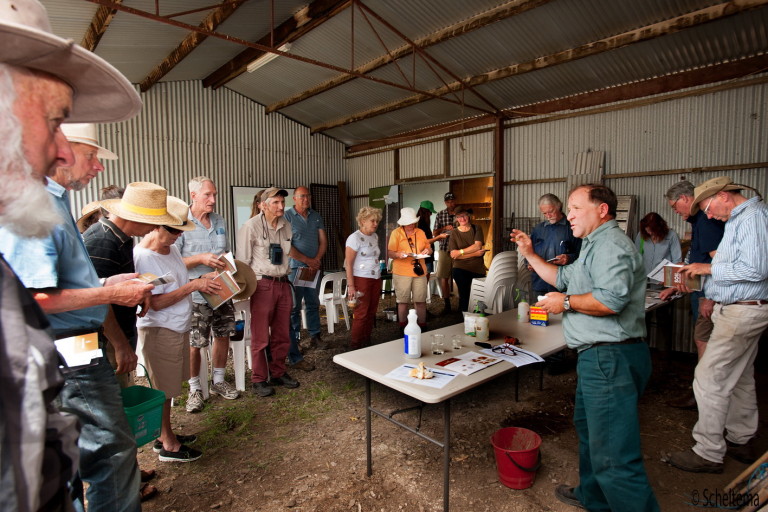 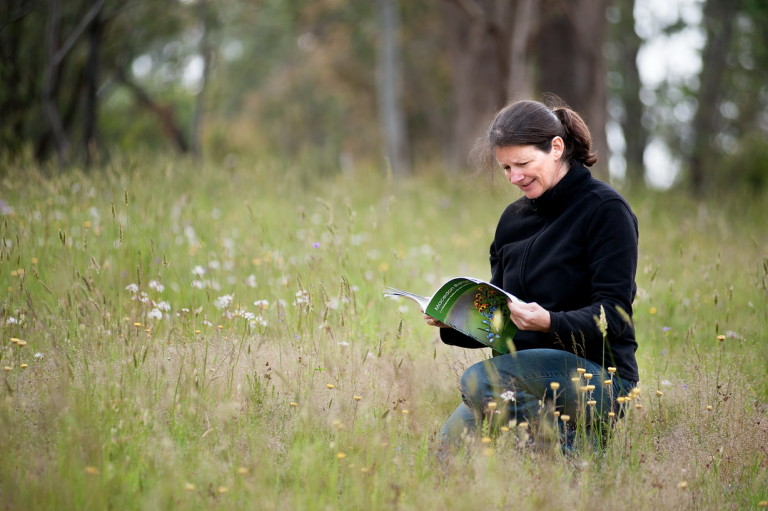 Citizen Science Grants
Citizen Science Grants is an element of the Inspiring Australia – Science Engagement Programme. It provides grants on a competitive basis to support community participation in scientific research projects that have a national impact. Closes on 17 February 2017. Read more

The new VicEmergency app provides access to warnings and incidents for fires, floods, storms, earthquakes and water safety. The VicEmergency app replaces the FireReady app and is now available from the App Store or Google Play. Keep a watch on the Facebook and Twitter accounts, ABC radio or the hotline 1800 226 226. Stay safe this fire season!