The Upper Campaspe Landcare Network was formed seventeen years ago, as a result of a number of Landcare groups working together to deliver a large Natural Heritage Trust Grant. 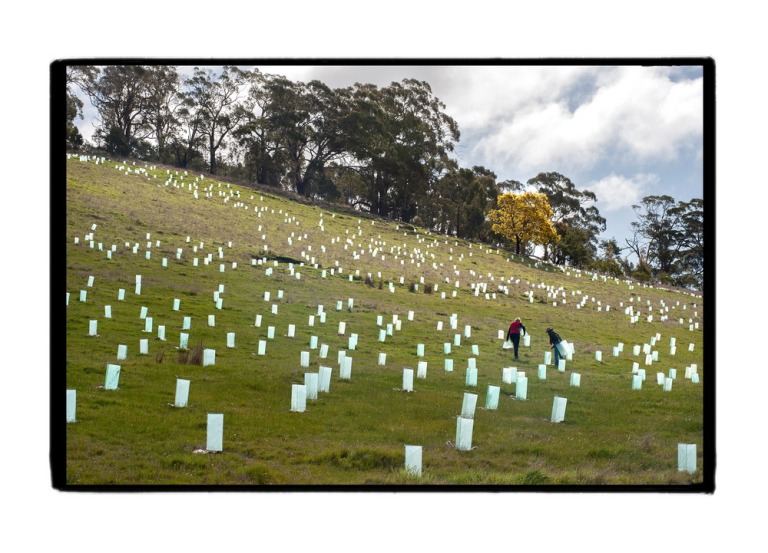 The Upper Campaspe Landcare Network Inc. (UCLN) is administered by a Committee elected annually by UCLN’s affiliated Landcare Groups and Friends. The Committee comprises a President, Vice President, Treasurer and Secretary as well as up to 4 Ordinary Members. Please refer to CONTACT page for contact details.

“The Upper Campaspe is populated with
caring communities working together to
protect biodiversity, create connectivity
across the landscape, and a healthy,
productive region now and into the future.”